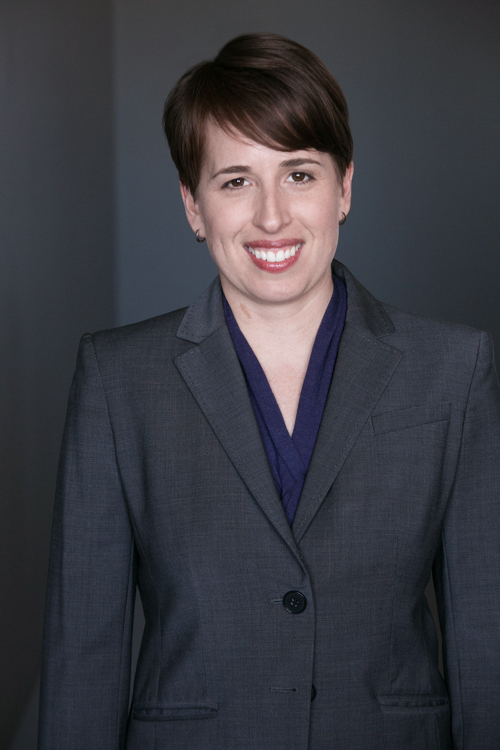 Ariel Sosna is a founding partner of Van Voorhis & Sosna LLP. She was certified as a specialist in Family Law by the State Bar of California Board of Legal Specialization. Ms. Sosna has been exclusively practicing family law in California (San Francisco Bay Area) since 2007.

Ms. Sosna received her J.D., with a concentration in Family Law, from U.C. Hastings School of the Law and her B.A. in Psychology from U.C. Berkeley.

Before starting her own practice, Ms. Sosna was an associate at a well-known San Francisco law firm. She was co-chairperson of the Family Law Section of the San Francisco Bar Association’s Barristers Club in 2009 and 2010. For the past eight consecutive years (2009-2016), Super Lawyers magazine named her a family law Rising Star after a confidential balloting process by members of the Bar. In 2013, Ms. Sosna completed the Center for Understanding in Conflict 40-hour Mediation Intensive Training Program. Ms. Sosna previously worked at the San Francisco Superior Court Family Law Facilitator’s Office, the Law Center for Families (assisting with the Deaf Women’s Legal Project), and the Center for Families, Children and the Courts, a division of the Administrative Office of the Courts. She was also a research assistant for Professor Weisberg contributing to “Modern Family Law: Cases and Materials and California Family Code and Related Provisions with Commentary.”

Ms. Sosna’s family law practice focuses on marital dissolution (divorce) and domestic partner/same-sex dissolutions (including complex property allocation and division), child custody, parentage (paternity), child and spousal support, and arrears issues. She has had successfully represented clients in complex property divisions and discovery issues at the trial level. She is a member of the family law section of the State Bar of California, a member of Queen’s Bench, and an active member the San Francisco Bar Association, Family Law Section.